Is one of the Residences of the Royal House of Savoy in northern Italy, part of the UNESCO World Heritage Sites list. Built as a royal hunting lodge in the early 18th century, it is located in Stupinigi, a suburb of the town of Nichelino. The original castle was owned by the Acaja line of the House of Savoy, Lords of Piedmont until 1418, and was sold to marquis Rolando Pallavicino in 1493. It was then acquired by Emmanuel Philibert in 1563, when the ducal capital was moved from Chambéry to Turin. The new palace was designed by the architect Filippo Juvarra to be used as a palazzina di caccia (“hunting lodge”) for Victor Amadeus II, King of Sardinia. Works started in 1729. Within two years construction was far enough advanced for the first formal hunt to take place. Juvarra called upon a team of decorators, many of them from Venice, to carry out the decor of the palazzina interiors. In the reigns of Carlo Emanuele III and Victor Amadeus III the palazzina and its formal park continued to be extended, at first by Juvarra’s assistant, Giovanni Tommaso Prunotto, then by numerous North Italian architects, such as Ignazio Birago di Borgaro, Ludovico Bo, Ignazio Bertola and Benedetto Alfieri. The final building has a total of 137 rooms and 17 galleries, and covers 31,050 square meters. Polissena of Hesse-Rotenburg, wife of Carlo Emanuele III also carried out improvements. The original purpose of the hunting lodge is symbolized by the bronze stag perched at the apex of the stepped roof of its central dome, and the hounds’ heads that decorate the vases on the roofline. The building has a saltire plan: four angled wings project from the oval-shaped main hall.The extensions resulted in separate pavilions linked by long angled galleries and a long octagonal forecourt enclosed by wings, extended forwards in two further entrance courts. Stupinigi was the preferred building to be used for celebrations and dynastic weddings by members of the House of Savoy. Here, in 1773, Maria Teresa, Princess of Savoy, married Charles Philippe, Count of Artois, brother of Louis XVI and the future Charles X of France. Today the Palace of Stupinigi houses the Museo di Arte e Ammobiliamento, a museum of the arts and furnishings, some original to the palazzina, others brought from the former Savoia residences of Moncalieri and Venaria Reale. Stupinigi has the most important collection of Piedmontese furniture, including works by Turin’s three most famous Royal cabinet-makers, Giuseppe Maria Bonzanigo, Pietro Piffetti and Luigi Prinotti. Some of the sculptures of hunting figures are by Giovanni Battista Bernero. Additionally, temporary exhibitions are held in its galleries, such as the Mostra del Barocco (1963). The hunting park that belonged to a branch of the House of Savoia was given to Emmanuel Philibert, Duke of Savoy in 1563, when he moved the capital of the duke from Chambéry to Turin. Since 1992, woods and agricultural land surrounding Stupinigi have been preserved as the Parco naturale di Stupinigi. Included in the communal territories of Nichelino, Candiolo and Orbassano, it has an area of 17.32 km2 (6.7 sq mi) that includes a part of the region’s original lowland forest, where visitors can admire some rare plant species no longer widely found elsewhere. Wildlife includes beech martens, weasels, foxes, hazel dormouses, European hares, white storks, tree squirrels and others. 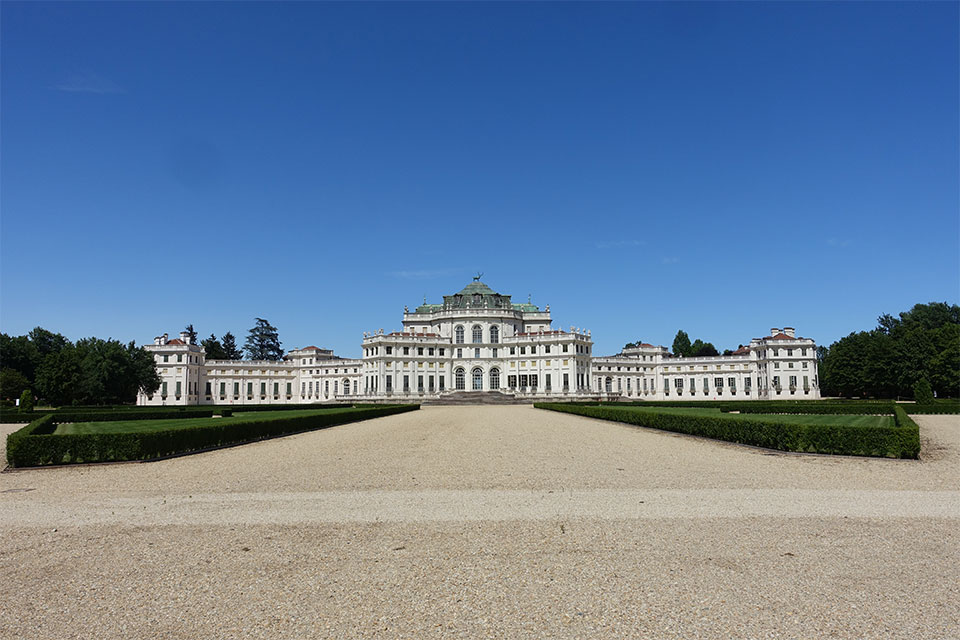 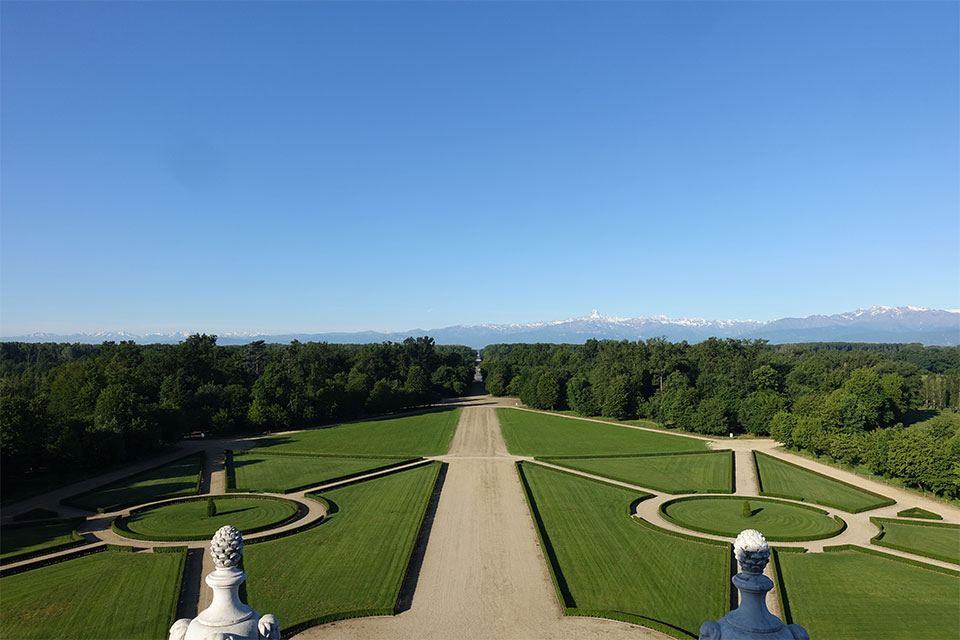 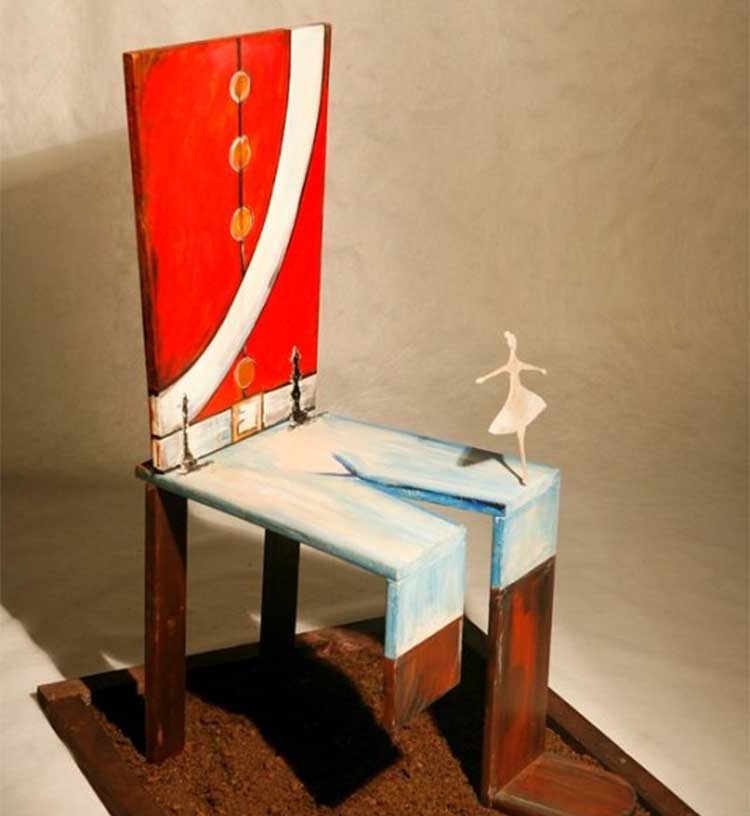 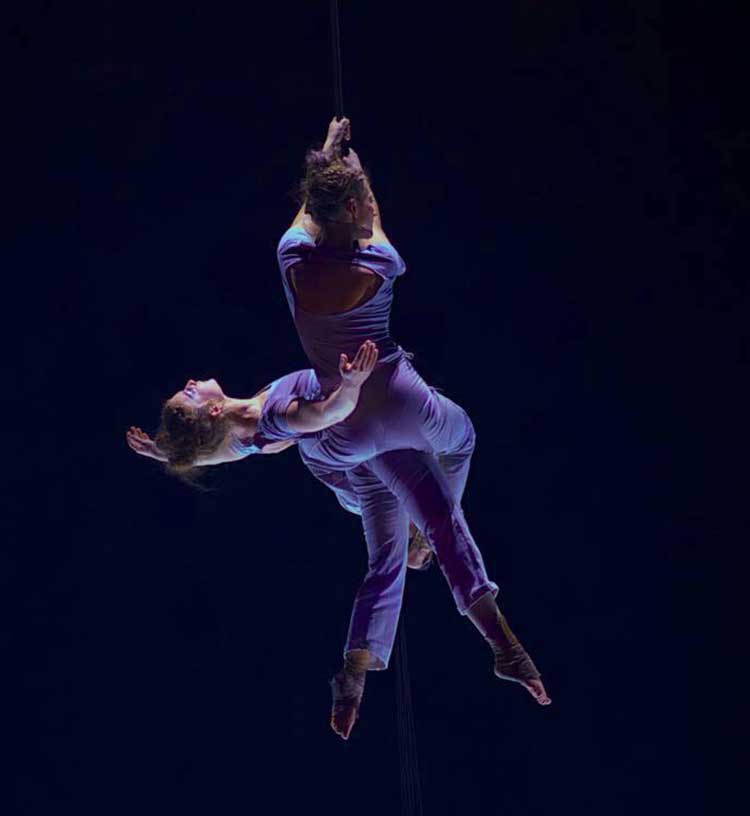 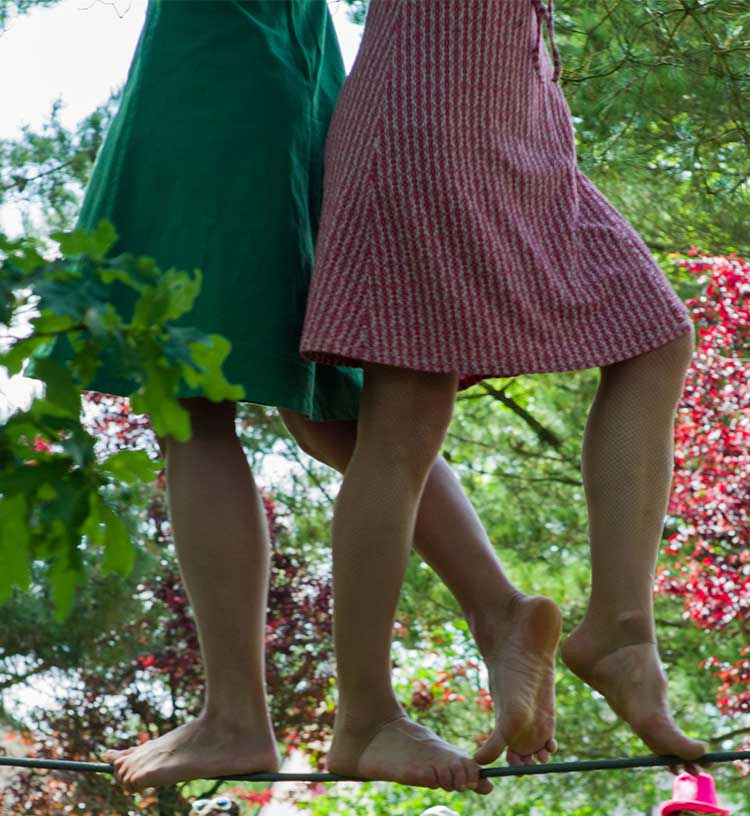